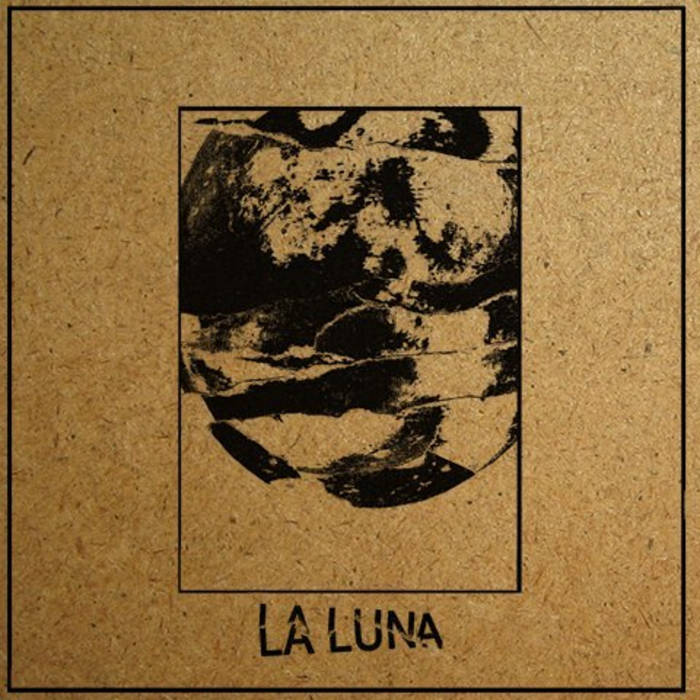 Lachlan Wells this is what powerviolence is to me, well sounded record and I'm looking forward to future releases. Favorite track: winter.

this album was released as a cassette on june 27, 2012 when we were called brain fever. we toured for 66 days across canada, the u.k. and u.s.a. playing these songs every night. our lives changed.
so we changed our name, remixed and remastered the album, and released it on vinyl.

we do our best to ship out orders as quickly as possible. however, sometimes it takes a few weeks for us to get to orders as we travel a lot. Please keep this in mind when ordering that your parcel may not immediately ship.

Bandcamp Daily  your guide to the world of Bandcamp